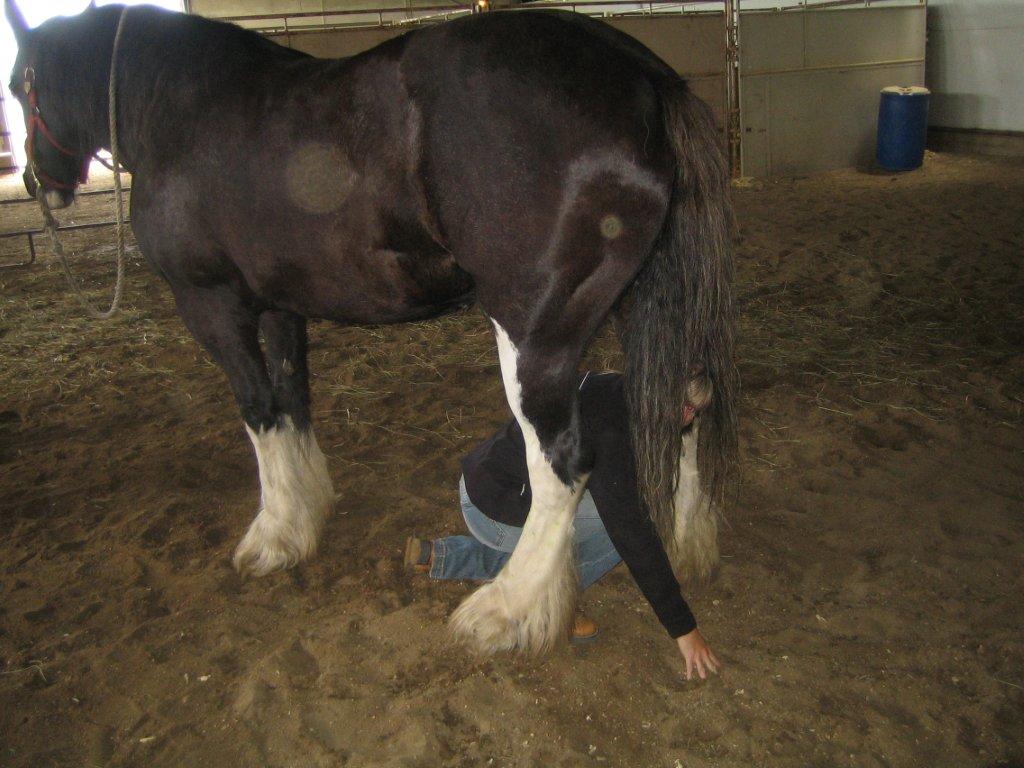 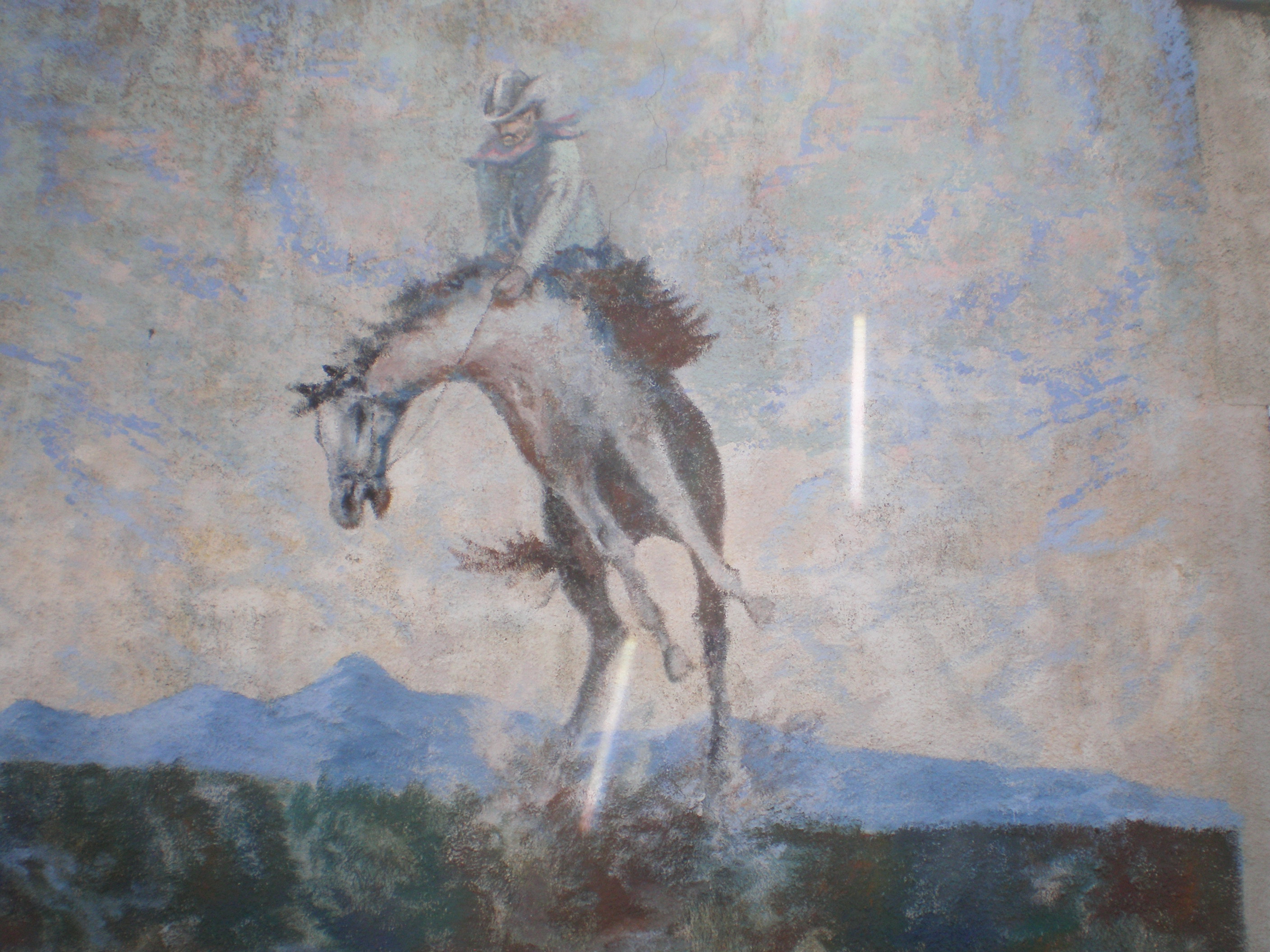 I started riding seriously in 1990. My niece had a quarter horse she let me ride. I had been on a few dude type trail rides in my time but probably not in the previos ten years. Well, next thing I knew I was taking weekly riding lessons, reading books about riding and horse care. I thought I was ready so off I went in search of a horse. I found a Morgan thoroughbred mare that I named Tinkerbell.  She was about twelve years old at this time and she taught me so much. For the next 18 years until she passed away, this horse was my surrogate mother. We did many trail rides and parades, gymkhana’s etc..

When I became interested in competitive trail riding I needed a new horse. Enter CJ dys’ Royal Dynasty or Dino as he ‘s been called his whole life. Five years old and extremely green broke. We had lots of adventures and competed in competitive trail riding for eight years. We also got involved in doing some hunter classes, English flat class, gymkhana events, parades and pleasure riding. I always say about Dino that he lives with three hooves in the bargain finder but never quite gets the fourth hoof in there.

Next after Dino I started a morab mare. She was really doing well but unfortunately was but down due to chronic founder type issues.

In 2002 I got involved in the Opening Gaits therapeutic  Riding Society as a volunteer, eventually becoming an assistant instructor and then a instructor. I started working on my english rider levels with a trakhener gelding  named Tilsit.

In 2008 I tested for, and passed my English rider level six and Equine Canada English instructor of beginners  certification both of which we passed. Tilsit and I compete on the local Calgary circuit.  I’m currently taking a Equine Assisted learning course. I ‘m also working with a couple of new horses. One I ‘m working towards showing in extreme trail horse classes and the other I’m heading towards hunter competitions. I’m also looking forward to resuming my riding studies and mentoring for my level one coaching certification. When it comes to horses there’s always something else to learn.